Problem received:
Necessary design changes occurred due to unforeseen ground conditions in the office, hotel and retail construction in Los Angeles. A severe delay occurred because of this. Determination of the cause and the impact of the delay period was requested by the Owner’s representative.

The Process and Solution:
The process started with the reviewing of the construction contract, construction programme and other relevant documentation. The second task was the note all the documentation related to the delay. A between the Owner and Contractor was held for clarification of any existing queries. The information to this point was processed into a unique delay analysis model. The findings were summarized into an easily accessible and understandable report.

The Benefit:
The Owner and the Contractor were happy with the report. Both were satisfied that a fair outcome was derived from the delayed event impact on the project. The risk of a costly dispute was avoided as the recommendation by Dr Hendrik Prinsloo was accepted. 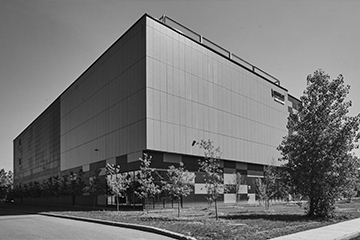 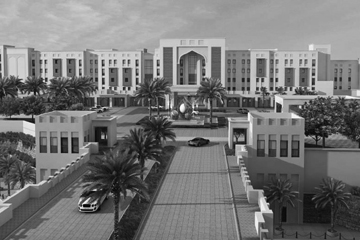 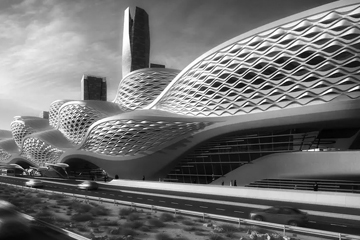 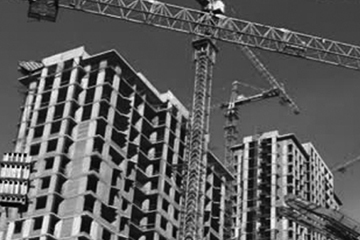 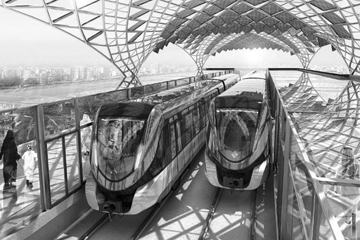 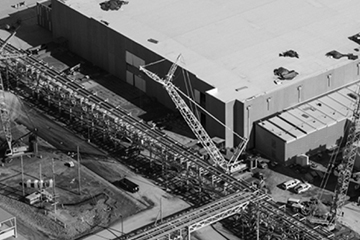 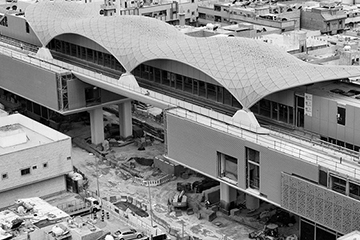 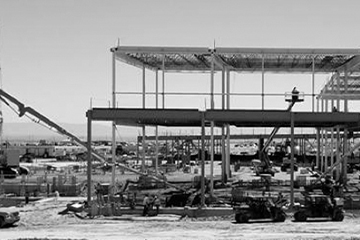